Contact The Consulate General Of Russia In Los Angeles

How to Contact the Consulate General of Russia in Los Angeles

This article will guide you on how to contact a Russian consulate, and will introduce you to a much faster way to contact any foreign embassy in the U.S. using the AI-powered Robot Lawyer, DoNotPay!

Unfortunately, Russian-Americans and U.S. Citizens planning a trip in Russia residing in California, or other states on the West Coast, may find it more difficult to contact a Russian consulate because Russia no longer has a diplomatic presence on the West Coast of America.

Closure of Russian Consulates on the West Coast of America

Russian Embassy and Consulates in the U.S.

Contact the Nearest Russian Consulate with DoNotPay in Seconds!

DoNotPay can help you contact embassies and consulates from all around the world on your behalf in seconds! All you have to do is follow these four simple steps.

1. Search Contact Embassy on DoNotPay and select the product 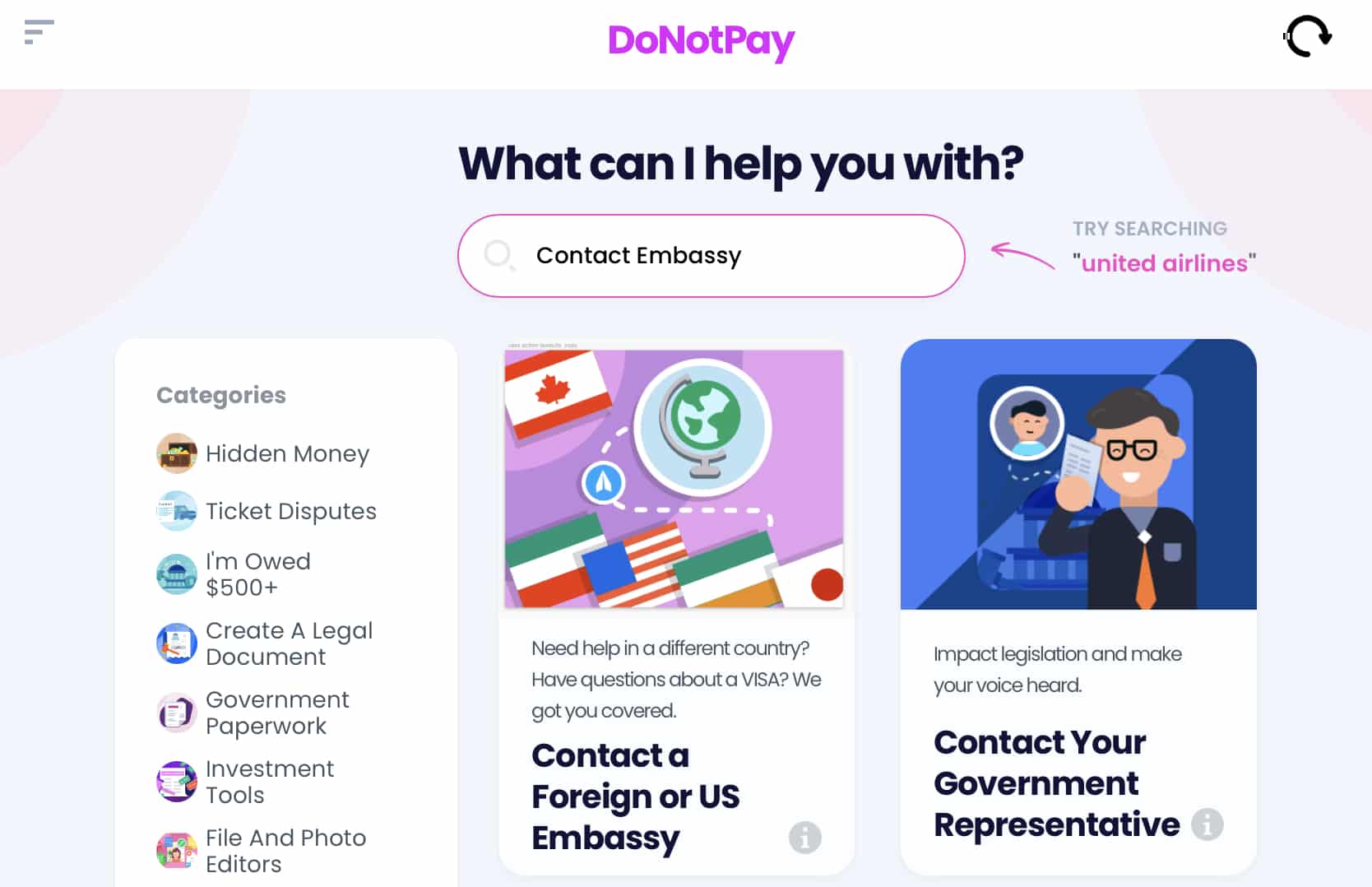 2. Choose the option “Foreign Consulate in the US” 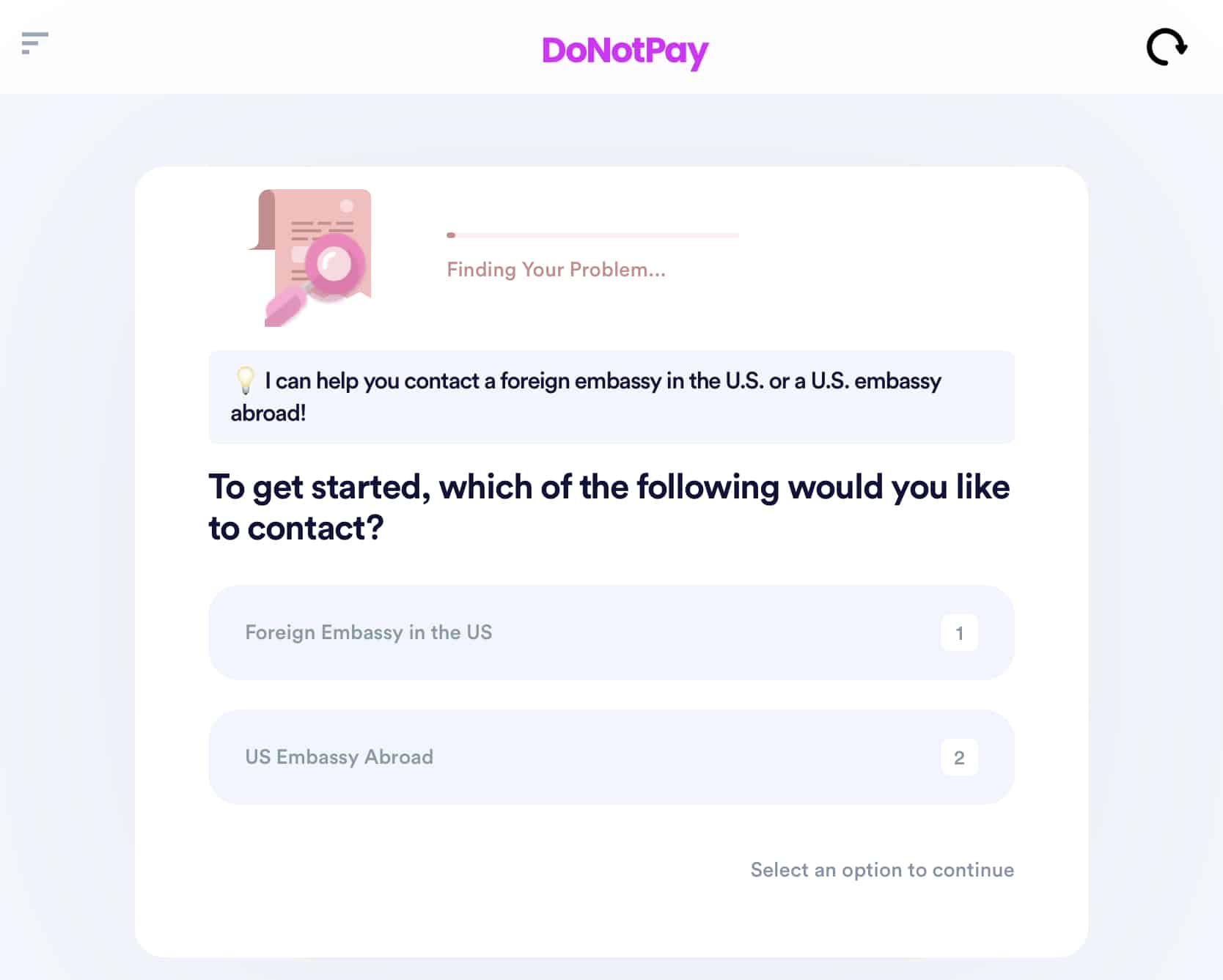 3. Briefly explain your inquiry or issue that you want to resolve 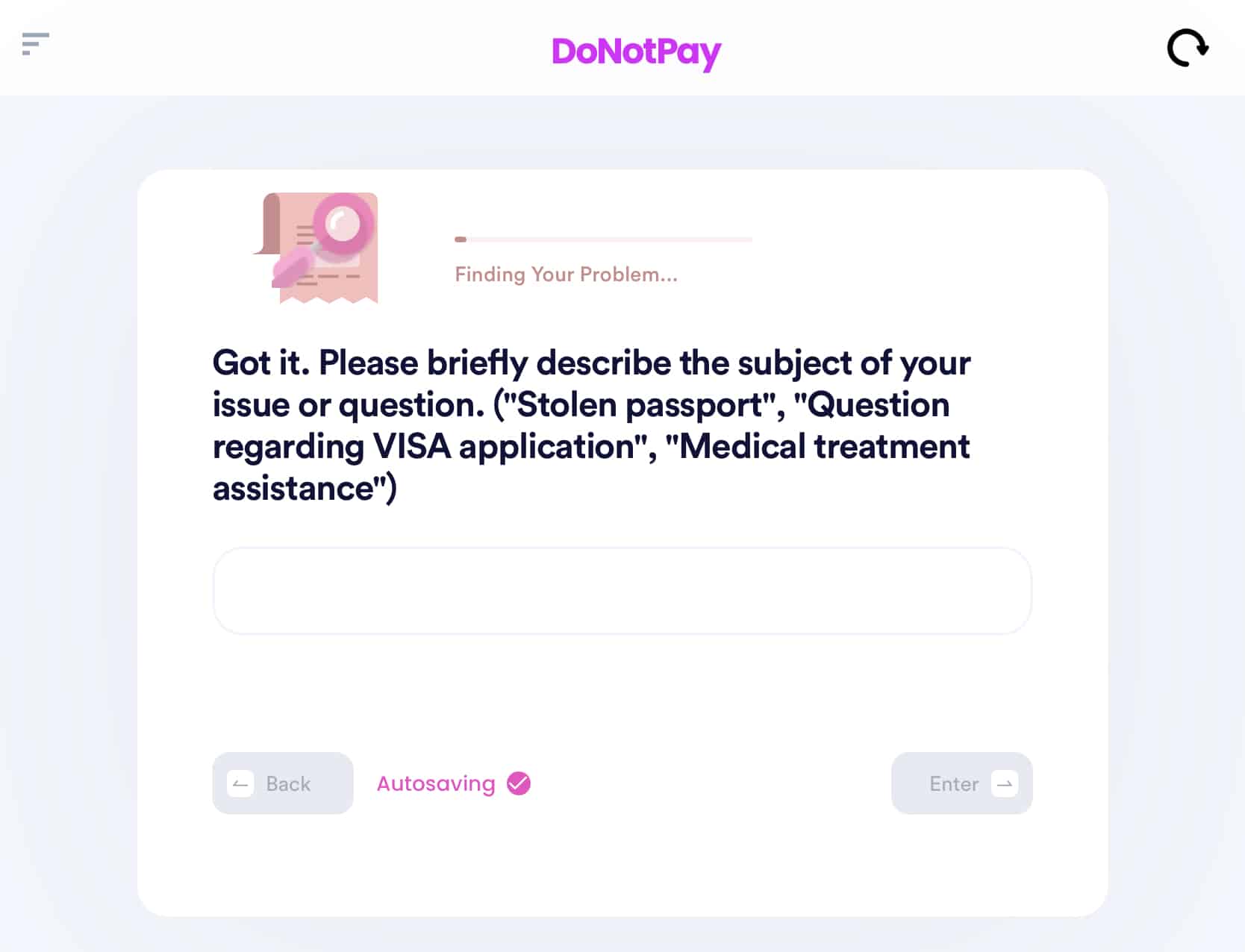 4. Type the City/Country of the consulate you wish to contact – in this case, type in “Russia” 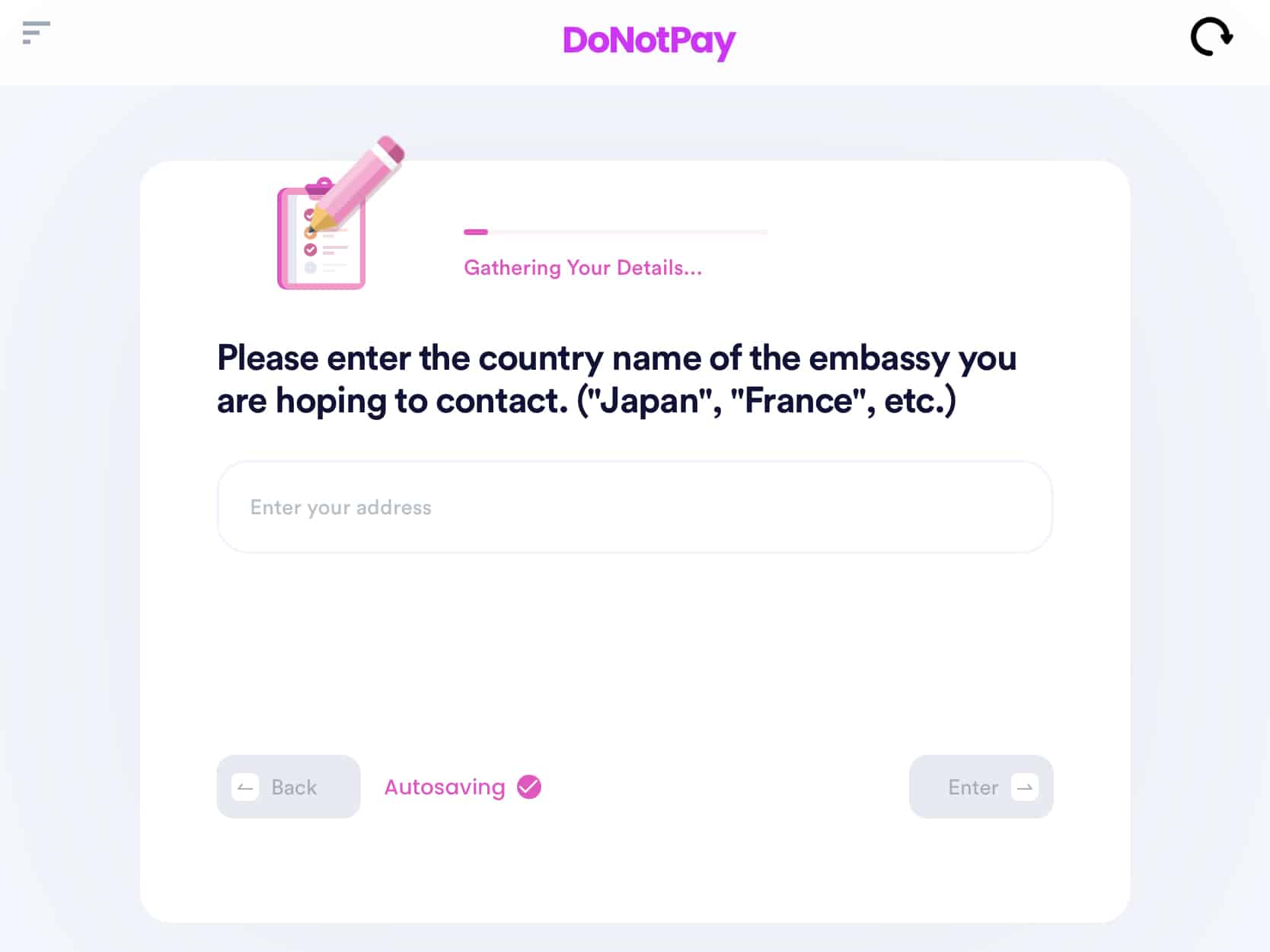 That is it! DoNotPay will contact you with them on your behalf, and you can expect a direct response from the consulate to your issue by email.