Appeal Parking Tickets in Any City

File an Ealing Parking Ticket Appeal From Your Phone 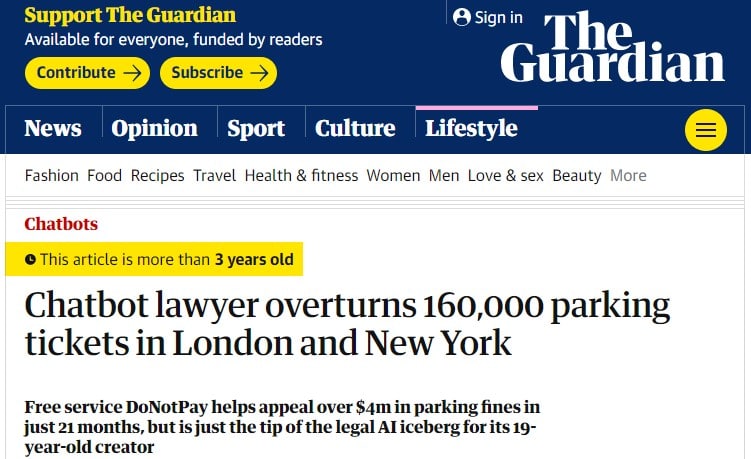 Getting a parking ticket can be a real pain. They seem to appear out of nowhere, and before you know it, you're forking out for a penalty. You might be just a few minutes late, or the ticket is completely unjustified, making it hard not to feel angry and annoyed.

However, in Ealing, London, you stand a chance of appealing a wrongfully awarded parking ticket. Most people get discouraged in challenging the ticket, thinking that the process is not as simple as it seems.

In Ealing, London getting a parking ticket can be an everyday occurrence. The council quickly issues fines for minor infractions like parking in the wrong place, being a few minutes over the time limit, or not displaying a valid permit.

The job is assigned to:

Whether you have been issued a PCN or an FPN, you have up to 28 days to pay or dispute the parking ticket fine. This fee is normally reduced to half the amount if you pay the fine before 14 days have passed.

How Do I Challenge a Parking Fine in Ealing

The procedures for disputing the Ealing parking fine will depend on how you were served the fine. With that said, here are the two methods by which you can appeal the parking ticket fine:

An informal appeal applies when you are issued a parking fine on the street. It involves writing an appeal letter to the address present on the ticket. You can also include evidence that supports your case, such as photos, receipts, or statements from witnesses. If the council declines your informal appeal, you can proceed to make a formal appeal.

The formal appeal method applies when you receive a parking ticket fine through the post. Detailed step-by-step instruction on how you can make a formal appeal is available on the Parking Charge Notice.

What Happens If You Don't Pay Parking Tickets in the UK

A charge certificate is given after 28 days if you ignore paying the parking ticket fine. This certificate doubles the fine, and as a result, the amount to be paid will rise to $120 or $195. You will then get an additional 14 days to clear the fine, failure to which you will face further action.

The further action involves the council taking the matter to court. You will be issued with an order of recovery by the judge, and the local authority will be given the green light to forward the fee recovery process to the bailiffs.

The bailiffs will then chase you for the unpaid debt, and in most cases, they will include their additional fee causing the total amount you are expected to pay to increase.

Contest Tickets in Ealing in Less than 120 Seconds

As noted earlier, appealing parking tickets in Ealing by yourself can be very frustrating if things don't go your way. There is a high chance that you may pay an unfair fine just because you did not present your case well.

Wired has expressed its confidence in DoNotPay being able to dispute fines successfully. With only a few clicks of a button, we will help you contest the parking ticket fine quickly and efficiently.

It's that simple. Note that for UK users, we cannot mail the letter. When you challenge your ticket, you can use the carefully crafted appeal letter to serve as your argument.

Where Else Does DoNotPay Work?

DoNotPay can also assist you in paying a PCN and appealing parking tickets in different places in the United Kingdom such as:

We can fight parking tickets in United States of America as well:

DoNotPay Can Do More Than Appeal Parking Tickets

Besides assisting you in contesting parking ticket fines in Ealing, DoNotPay can also help you with other stressful tasks like dealing with:

Why the wait? Sign up for DoNotPay now and let us help you accomplish more with just a few clicks on your phone.