Government representatives voice their thoughts on legislative issues and matters concerning the United States of America. They represent U.S. citizens, and they always welcome their constituents to share their thoughts and opinions on various issues.

This article will inform you how you can contact United States Senator Patty Murray. It will also introduce you to DoNotPay, an AI-Powered Robot Lawyer that makes it much easier to contact your senator, governor, or any other government representative.

You can contact Washington Senator Patty Murray, or any other government representative or senator through the phone.

United States Senator Patty Murray has seven offices that you can contact. Feel free to contact the location closest to you. Here's a list of her offices along with the address and phone number for each:

The following table is an overview of the main ways you can contact Senator Patty Murray:

Services Provided by the Office of Senator Patty Murray

Contacting a United States Senator is a difficult and time-consuming process. You can always try to call the governor to discuss an issue, if you do so you should follow a script. However, there are extremely long wait times and very busy phone lines that make it difficult to reach a Senator.

Writing an email is a better option so that you can clearly communicate your arguments, however, it is intimidating to write a professional email to a U.S. Senator. Therefore, DoNotPay is your best option to contact the governor!

DoNotPay is a reliable service that can make the process of contacting a senator much faster and easier. All you have to do is follow these simple steps:

1. Find the Contact Your Government Representative product on DoNotPay. 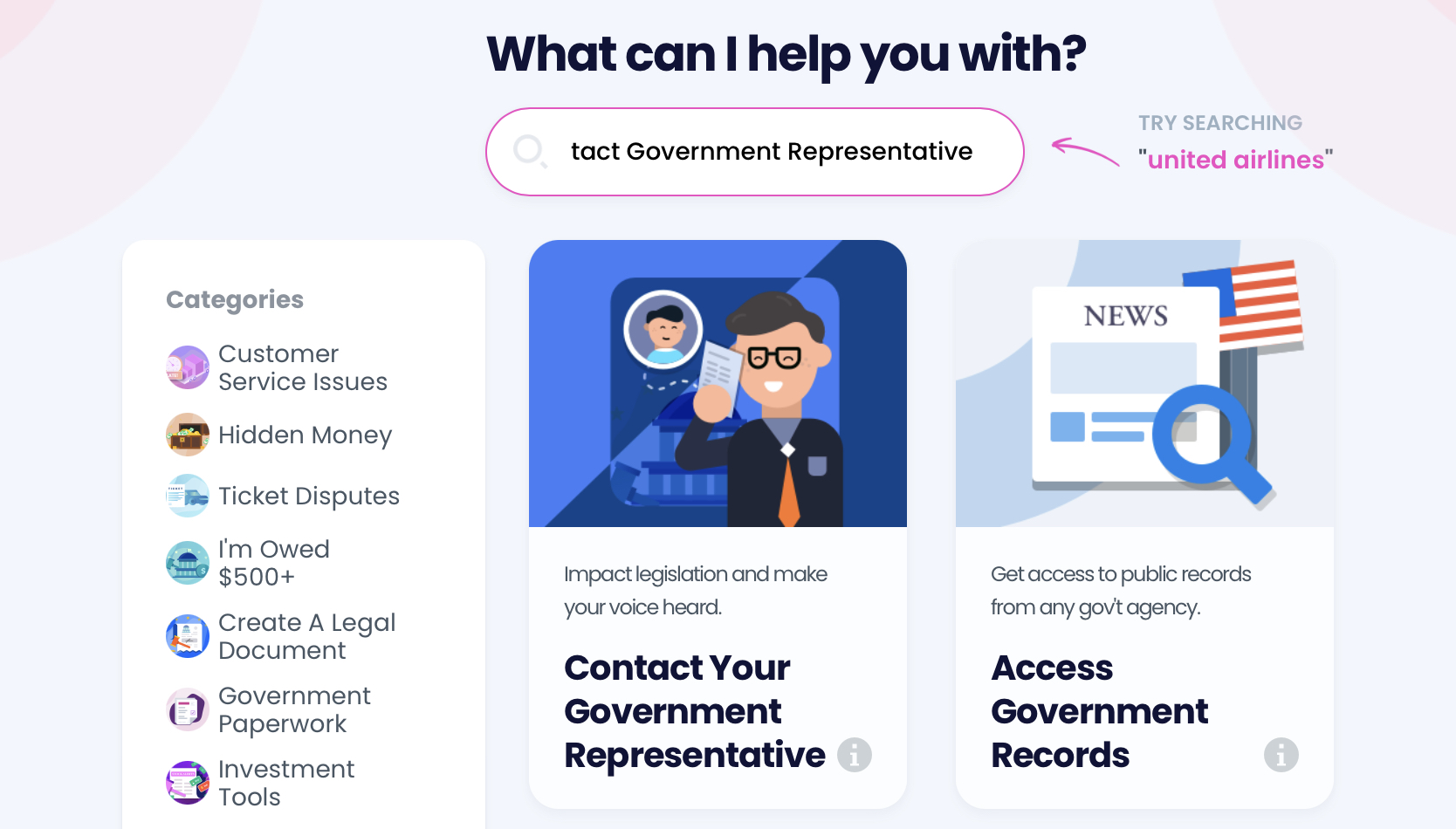 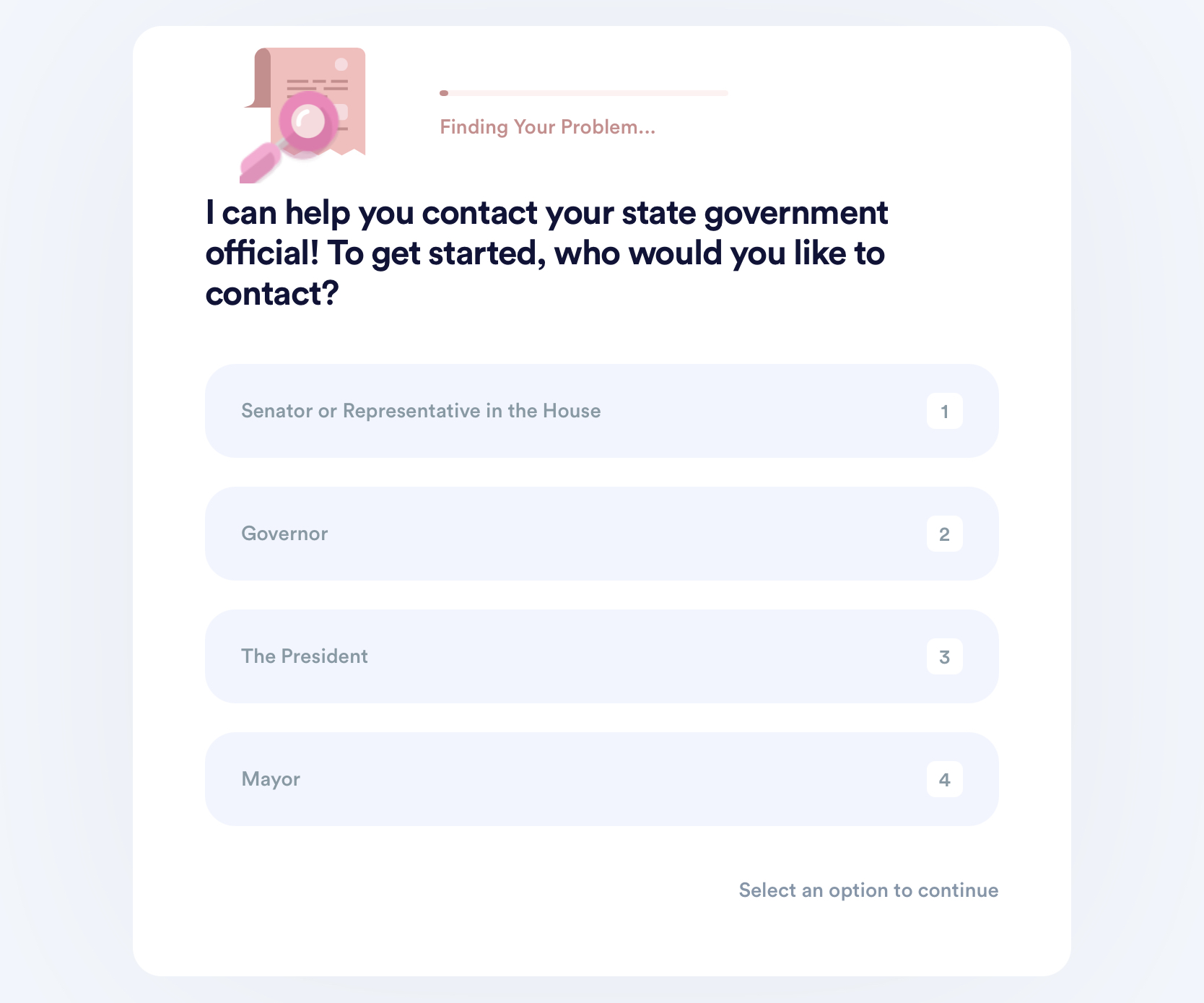 3. Choose the best option that describes your reason for reaching out to the elected official. We'll give you the opportunity to provide relevant details later on. 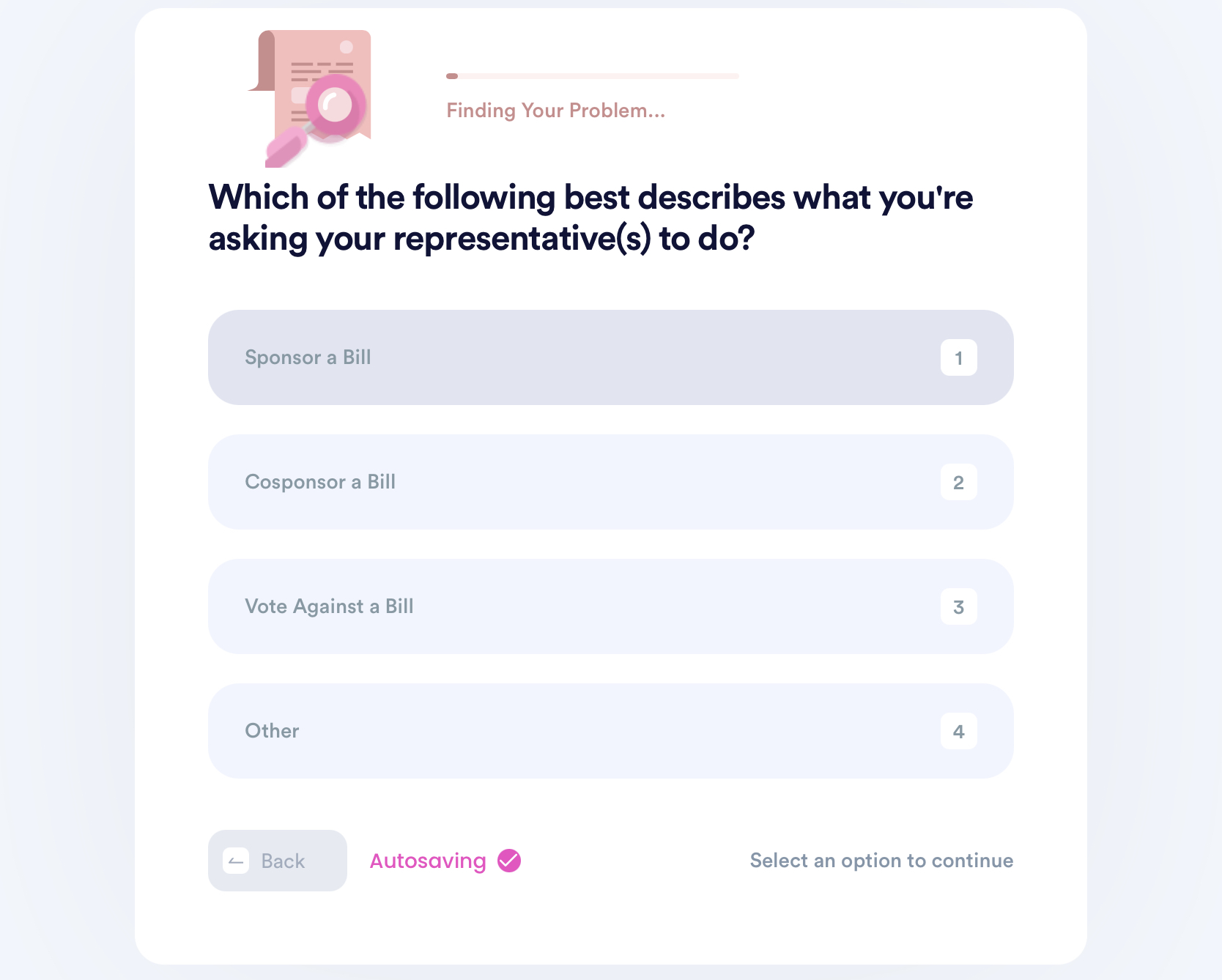 That's all! DoNotPay will take care of the rest and enact our bots to get to work! You should receive a response directly from your official's office. 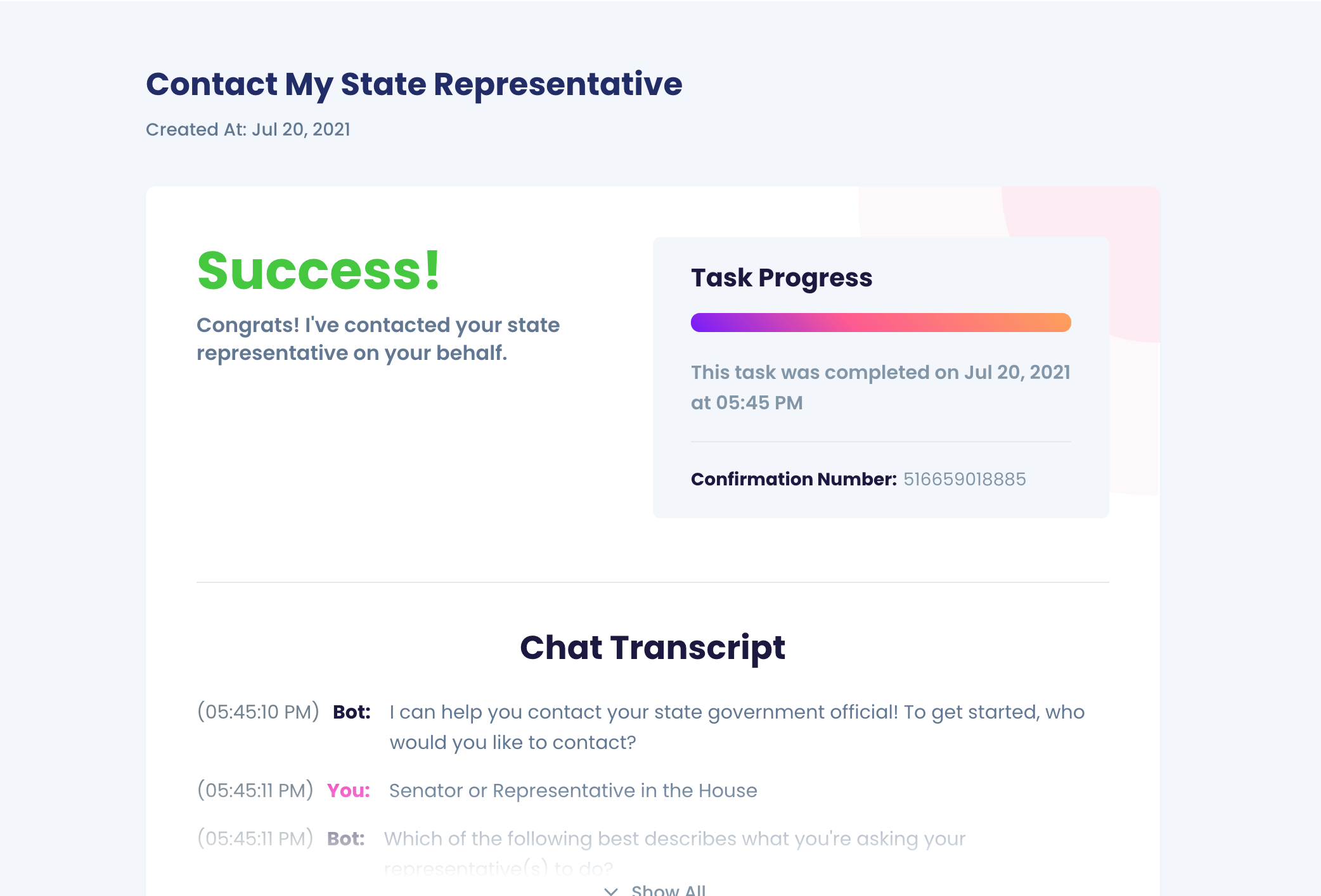 DoNotPay Does It All!