You can contact your senator or any other government representative by calling in. United States Senator John Cornyn has eight offices that you can contact him at. Seven are in the state of Texas and one is in the Capitol Building in Washington DC. You should contact the office that is closest to your location. The following table shows an overview of how you can contact each office location:

You can also contact United States Senator John Cornyn through:

You can contact U.S. Senator John Cornyn for any of the following reasons:

List of issues you can discuss with U.S. Senator John Cornyn:

It is no secret that contacting a senator can be quite difficult. You can always try to call the senator and attempt to explain your issue, however, calling a senator on the phone is probably not your best option as phone lines are extremely busy and there is no guarantee that the person taking your call will pass on your message. In this case, DoNotPay is your best option to contact the senator!

DoNotPay makes the process of contacting a representative of the US government incredibly easy, and much more convenient. Here’s what you need to do: 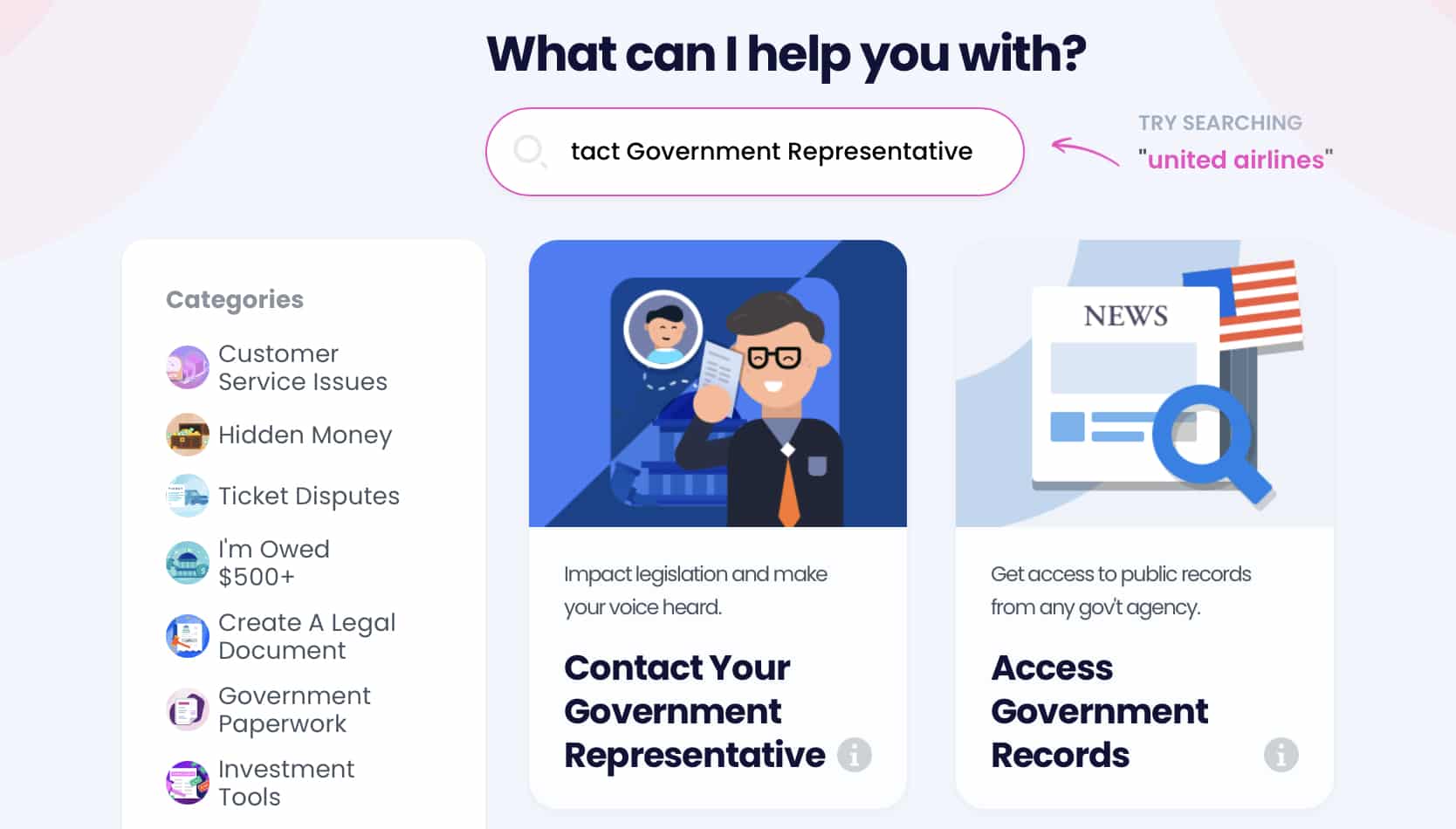 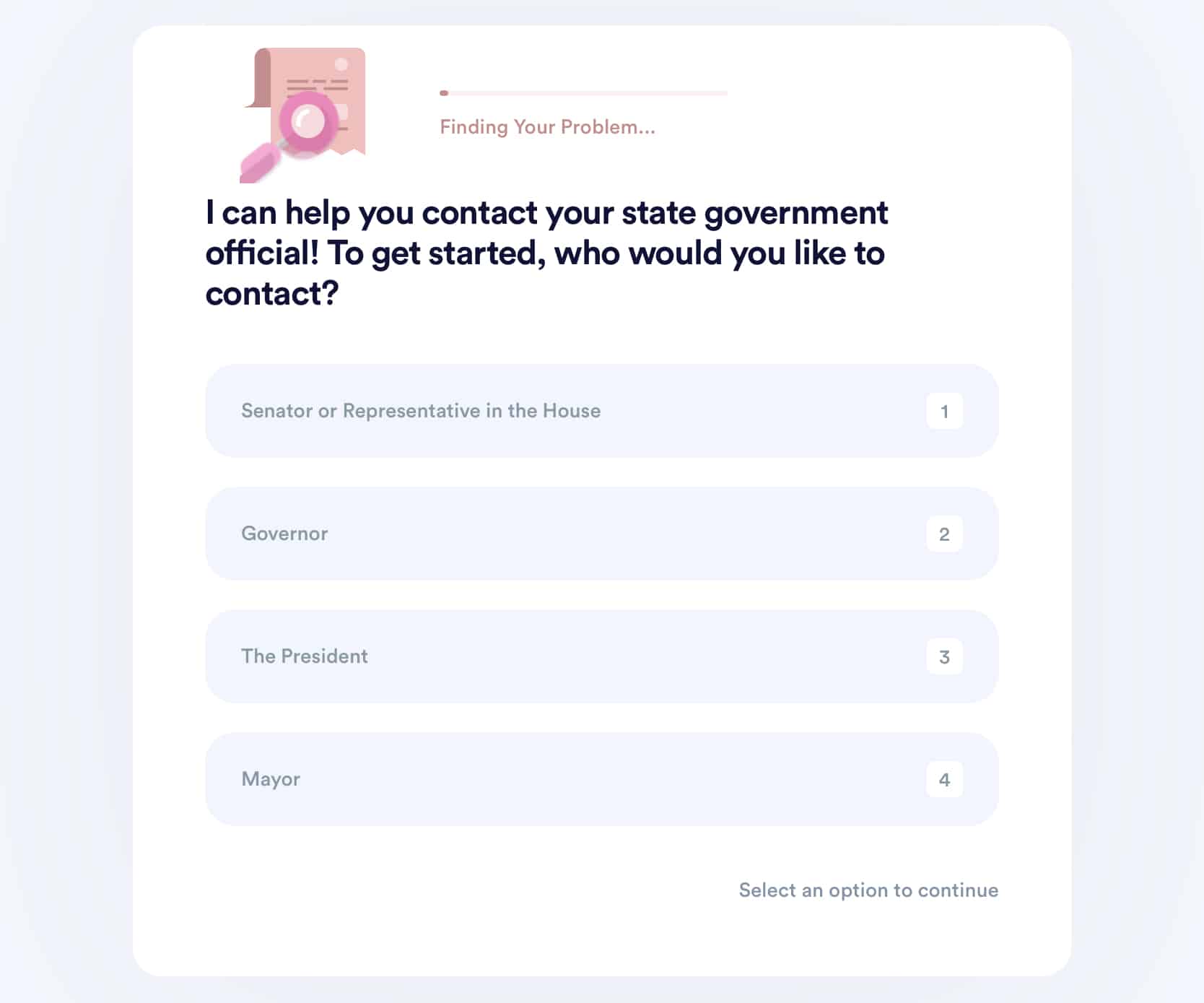 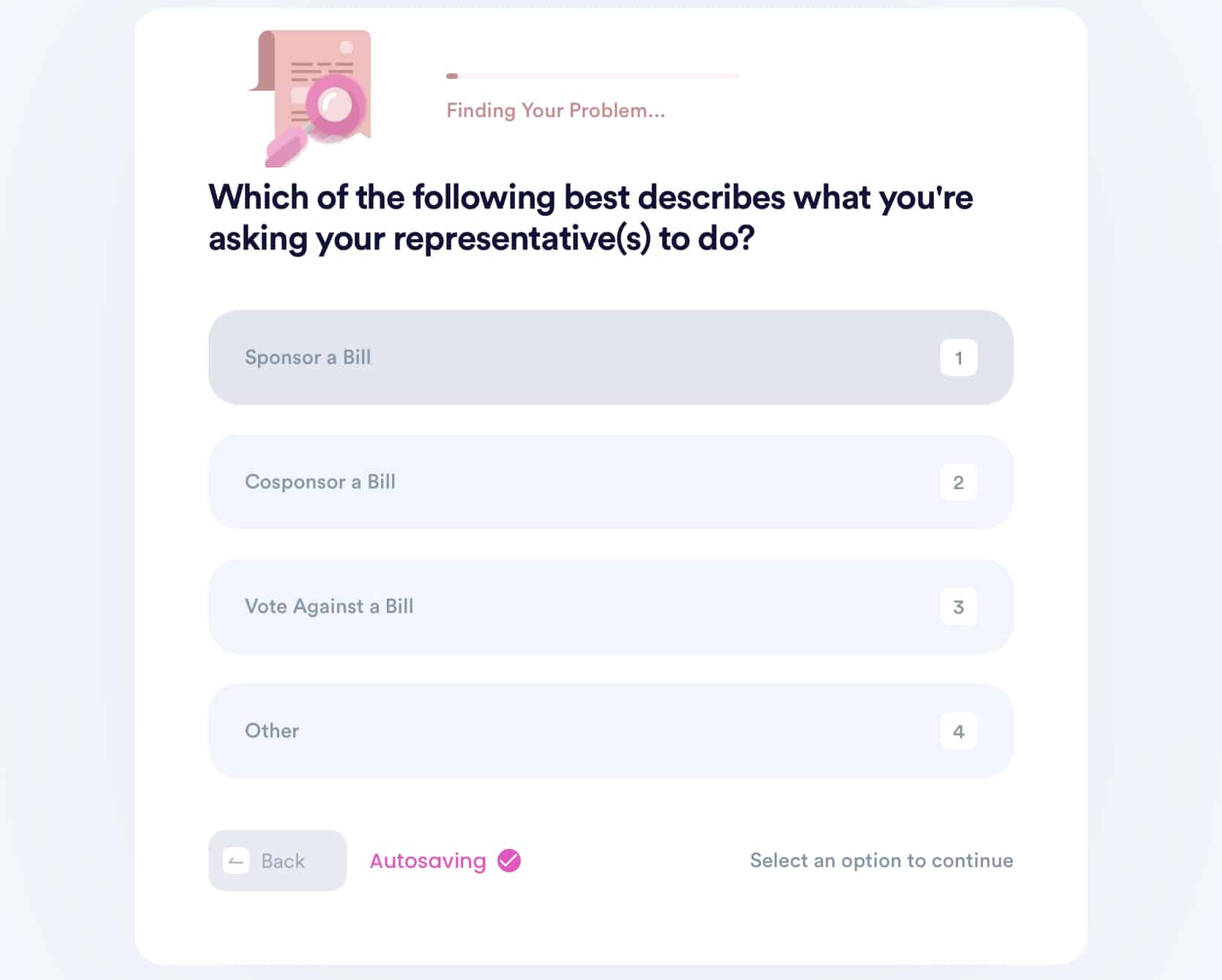 4. Tell us which bill or issue you're concerned about and what your opinions are.

That is all we need from you! DoNotPay’s bots will automatically fill out contact forms on your representative’s website! 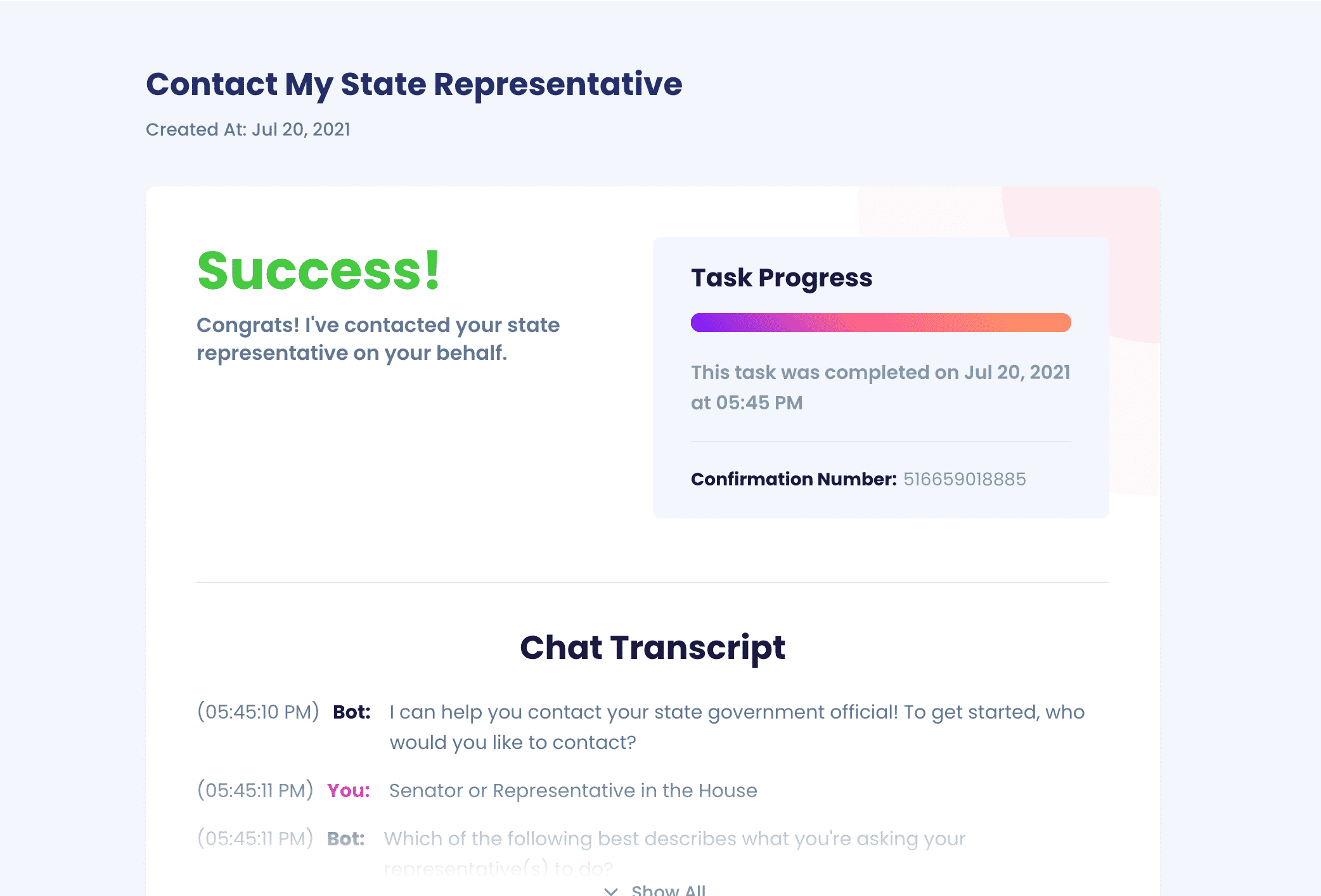